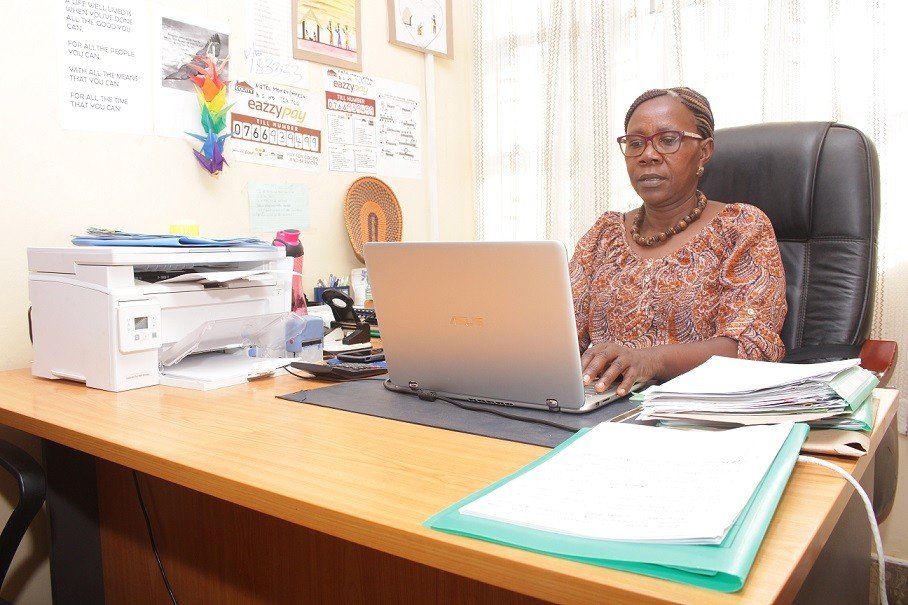 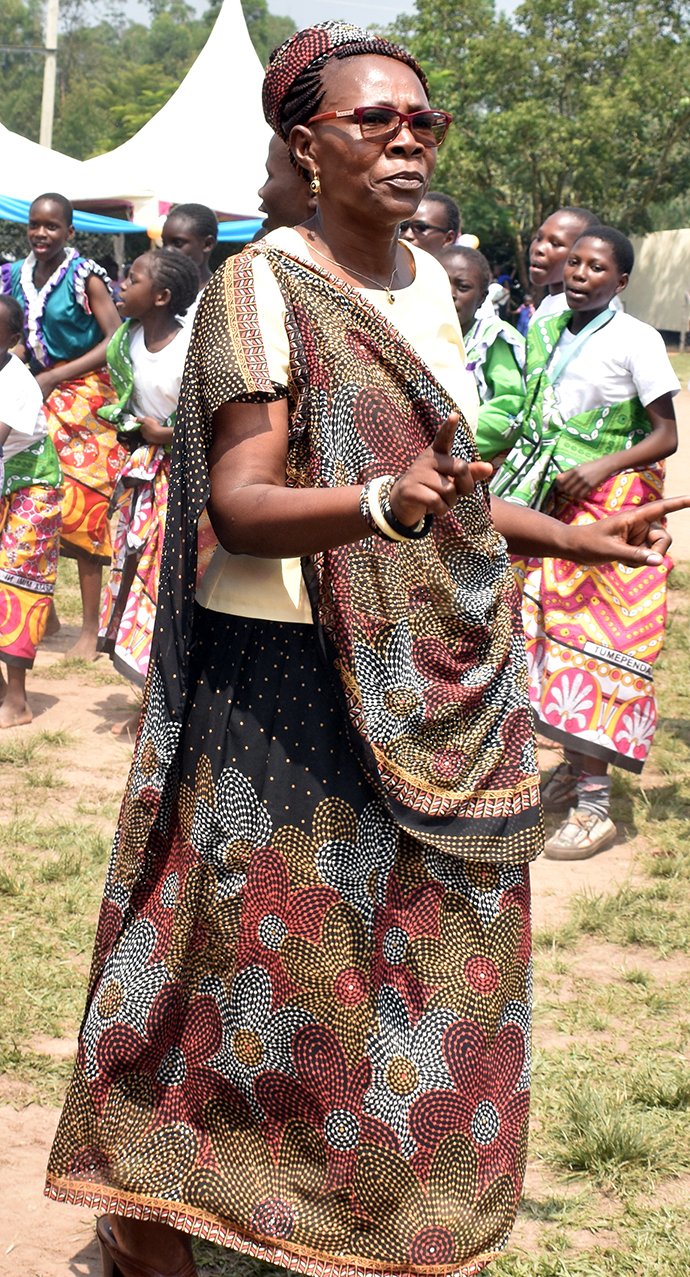 Rev. Evalyn Wakhusama is passionate and inspiring. She was the second woman to be ordained to the priesthood in the Anglican Church of Kenya, Mumias Diocese. Like many educated Kenyans, she and her husband Sam now live in Nairobi, but she grew up in the rural, agrarian town of Nambale in western Kenya.

This mother of four has reached out in support of women and children for all of her adult life, often scraping together school fees for children whose families would not otherwise have been able to manage.

When she felt called in 1999 to study theology at Yale University Divinity School, Evalyn’s passion for justice quickly endeared her to all whom she met. She developed strong and lasting relationships with many American friends, especially in the churches where she worked. These relationships and the knowledge she gained while at Yale sustained her when she returned to Kenya in 2002.

With a group of professional women from her work and church communities, she founded WIKS (“Women’s Initiative for Knowledge and Survival”) a Kenyan Non-Governmental Organization (NGO) whose purpose is to provide financial and moral support to women and children seeking to better themselves through education. The organization has run feeding programs for indigent children and educational programs on sexually transmitted diseases for women. It has also assisted a young woman who became a successful Dentist and others in Medicine, Pharmacy and Engineering. Its largest project by far is the Nambale Magnet School.

In 2004, when five of her American friends accepted her invitation to visit, Evalyn began to share her dream to build a school for children made vulnerable by HIV/AIDS and extreme poverty in western Kenya. She envisioned a school more like those she had seen in the United States, with much smaller class sizes than those commonly observed in the local schools. In Kenya, each public school class can comprise as many as 200 students. Many indigent children cannot even access this meager education, since they cannot afford mandatory uniforms and other school fees. With her friends’ help, she began fundraising for a new model of school in impoverished, HIV/AIDS-ravaged Nambale.

By 2005, a parcel of land was purchased, and the first classes entered the brand new Nambale Magnet School in January of 2009.

Although Evalyn is not an educator, she is the chief spokesperson for the school. She visits the United States annually to engage in fundraising. Evalyn is also the project’s biggest cheerleader, and she and the WIKS board ensure that the school employs top-notch teachers and staff.

Her efforts with WIKS and the Nambale Magnet School earned Evalyn the Lux et Veritas award at Yale Divinity School’s Fall Convocation in 2011, nine years after she had returned to Kenya. This award is presented to a graduate whose work demonstrates excellence in applying the compassion of Christ to the diversities of the human condition.

Evalyn’s efforts continue to transform the tragedy of many children’s circumstances into triumph, as one child at a time discovers the potential to grow and blossom.