The Nambale Magnet School’s growth has been breathtaking. Since its “pioneer” class in 2009, the school has welcomed more than 250 additional students, bringing the population of the student body to more than 300, from a three-year-old preschool class through eighth grade, more than 45% of whom are on full scholarship. Each year the school has grown by one grade with the addition of a new three-year-old class, as the older students move up to a new grade. The oldest students are fourteen years old in “Standard Eight,” the equivalent of eighth grade in a United States School.

The school has a staff of 45 employees, including a Head Teacher (responsible for curriculum development and supervision of the other faculty), classroom teachers and teachers’ aides, a social worker, house master and mistress, a facilities manager, kitchen staff, agricultural workers and security personnel. The annual operating (non-capital) budget for 2016 is over 20 million Kenyan Shillings, about $205,000 U.S. The school is generating income from farming activities and collecting tuition from fee-paying students; in 2015, these sources delivered more than 5 million Kenyan Shillings, over $50,000 U.S. The oldest students at Nambale Magnet School have participated in district exams for four years. Beginning in November, 2012, NMS fourth graders participated; in 2013, those fourth graders had risen to fifth grade and were joined by the new fourth grade group; in 2014, fourth, fifth and sixth graders participated and in 2015, students from fourth through seventh grade participated. NMS students have achieved outstanding success.

The students continue to impress with their academic success, consistently scoring at or near the top of the County and Sub-County testing. In 2015, the fifth grade finished 19th out of 509 private and public schools in the rigorous County Exams. The sixth graders took Sub-County Exams, where the top student overall was one of the NMS girls and three of the top 10 students were from NMS. In the seventh grade, the top three students overall were from NMS, as were six of the top 10 on Sub-County Exams. In 2016, NMS eighth graders took national exams for the first time, and the results were stellar. NMS had the top two scorers in the county as well as the top scoring girl in the county. All NMS 2016 graduates were accepted and started at Kenyan high schools in January 2017.

Founder’s Day has been an annual event held in May since 2012. Community service projects performed by the students, staff and parents include visits to children living with disabilities, cleaning the grounds of nearby institutions, and planting trees.

Extracurricular activities include a drama club and football (soccer) team (the “Extremes”) that plays other teams from nearby schools. The Music Program has been successful on a Regional (2015 and 2014) and National (2014) level.

Prize Day is an annual event that recognizes outstanding academics by the students as well as notable contributions to their success by the staff.

The Parent-Teacher Association was started in February 2013; it has been a valuable liaison between the local community and the school. 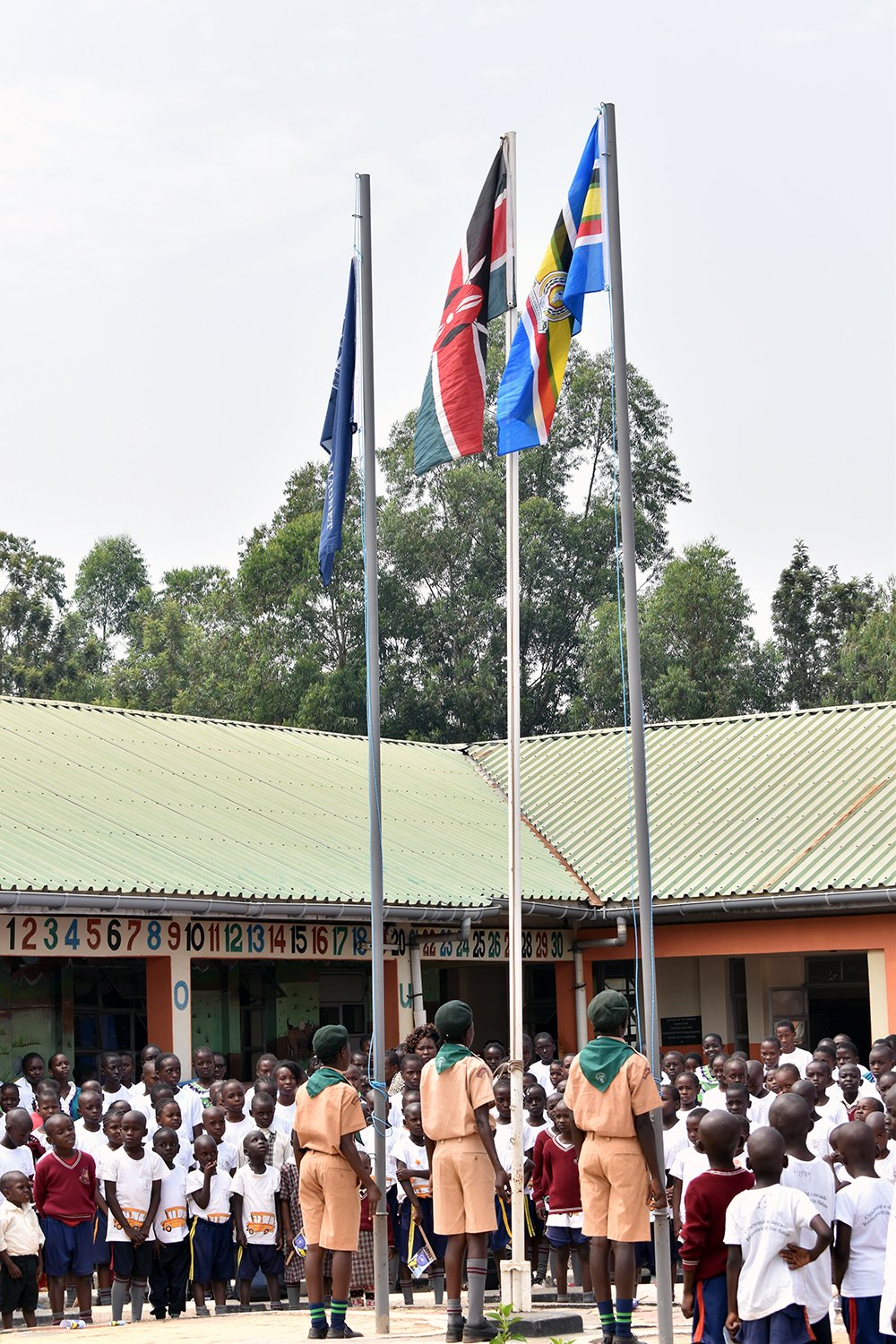 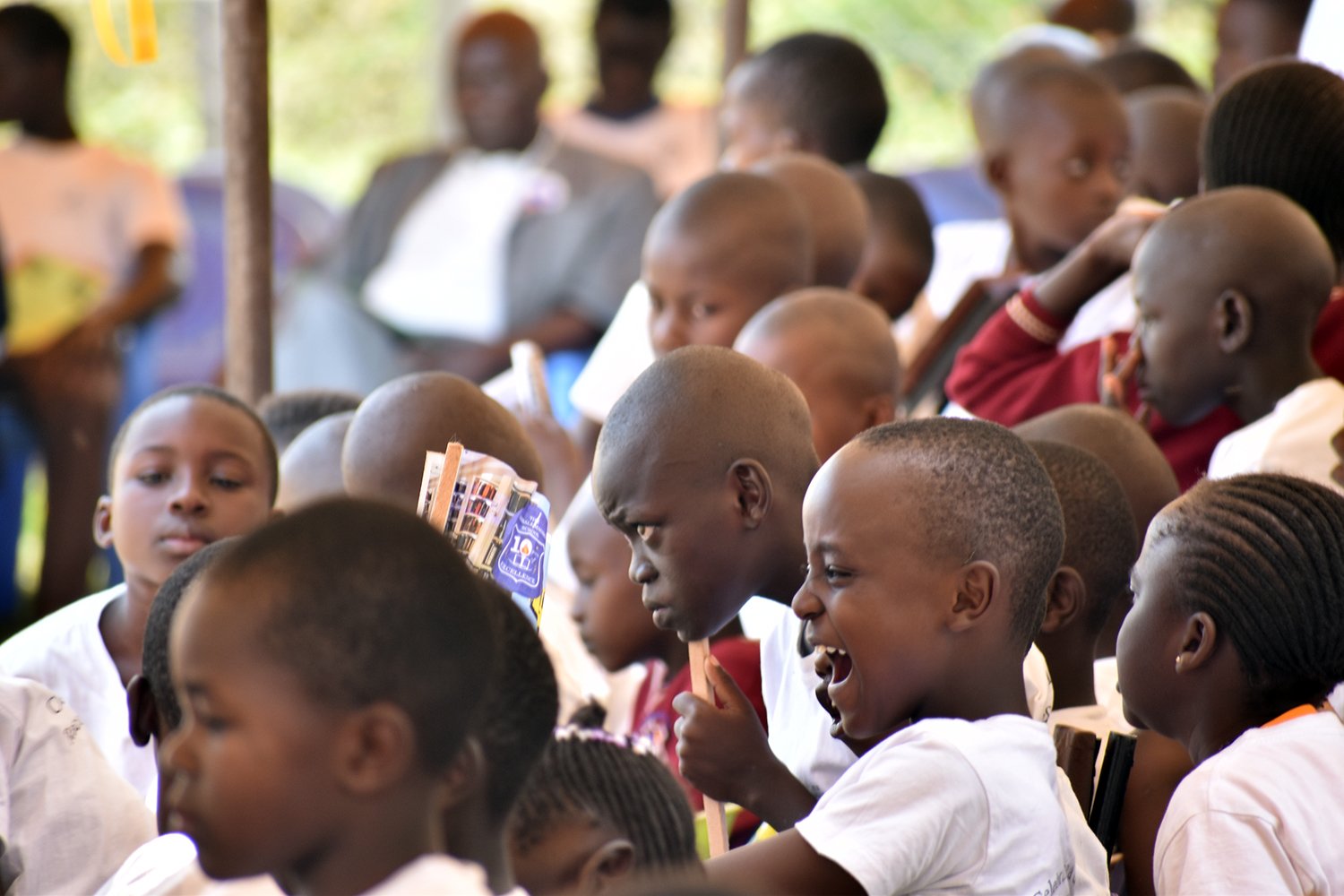 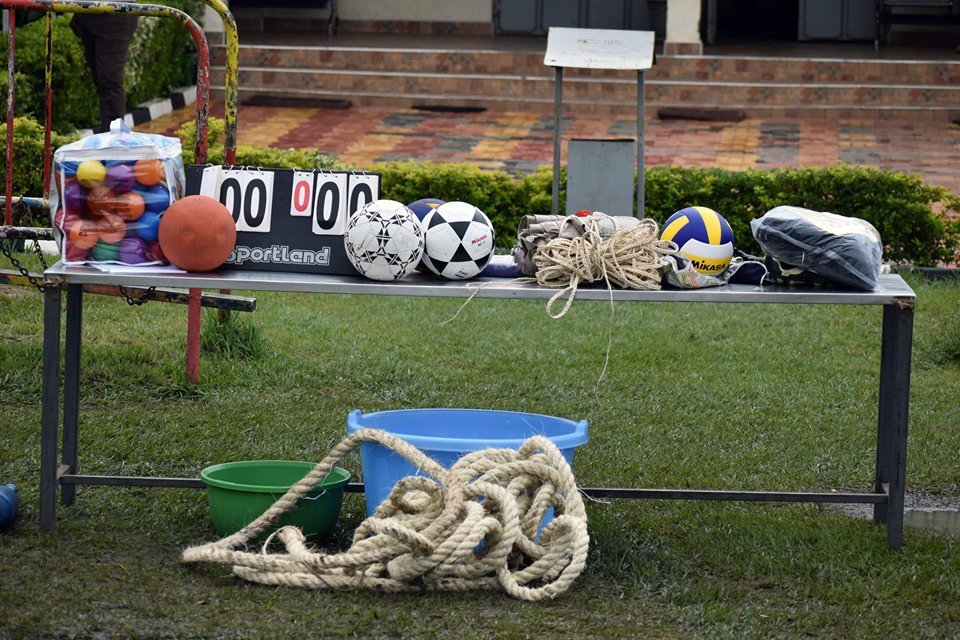 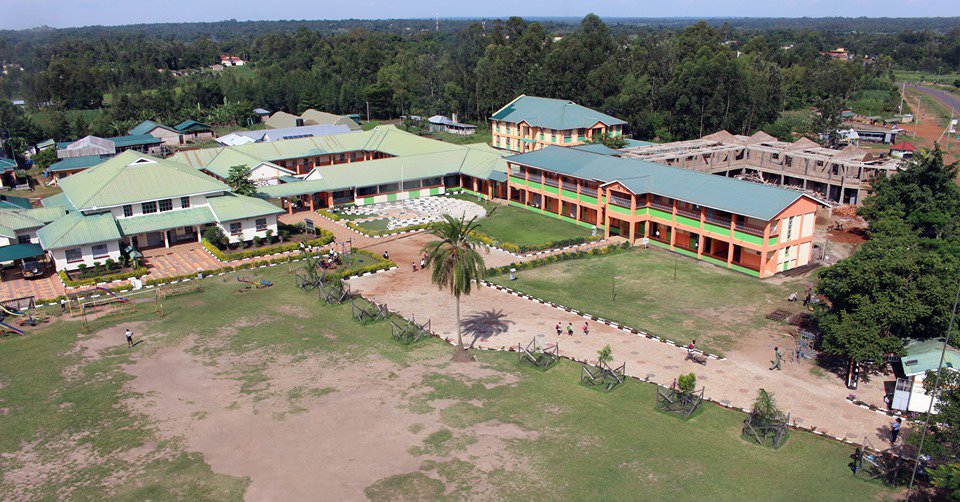 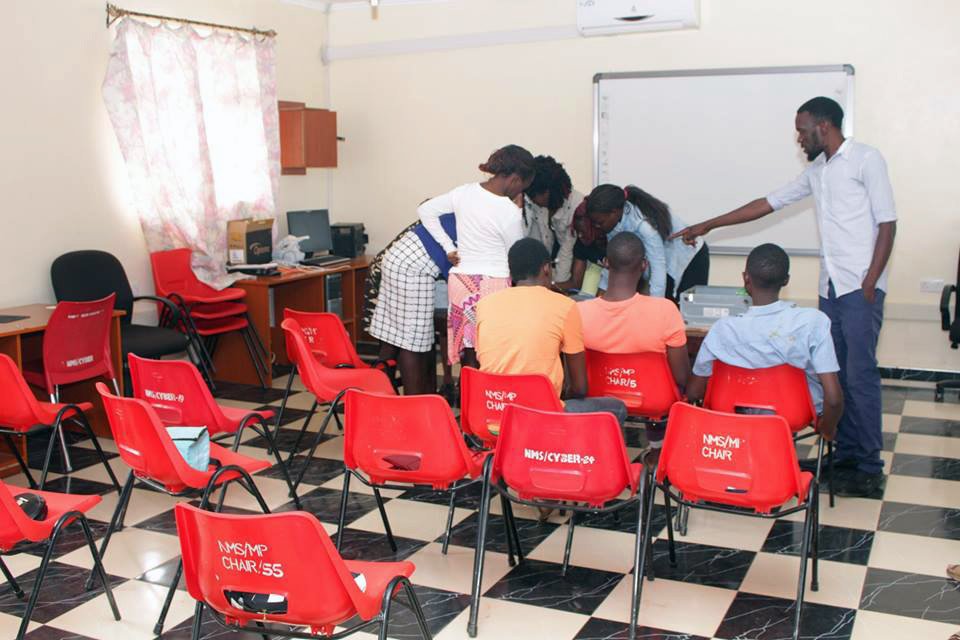 NMS girl boarding students moved into the lower floor of their new dormitory early in 2015.

A new classroom building was completed in early 2015. Upstairs, the computer laboratory is in a double classroom; the two classrooms downstairs complete the essential eleven home-room classrooms. As funds become available, NMS will add dedicated classrooms for science, music and art. Another 15 student computers are needed for the computer room.

Construction of a house for the Head Teacher was completed in the fall of 2015. His residence, adjacent to campus, allows him to be easily available to teachers and students. A duplex teacher building, currently under construction, will be the first of several built so that additional teachers can be accessible and available. We continue to seek funding for additional teacher housing.

In the summer of 2011, the school completed a four-room residence to accommodate a housemistress and her family. She became the first resident faculty member, available to assist the students after the school day ends.

Thanks to the cisterns, NMS has had sufficient water during recent droughts in western Kenya. Water needs have increased as the student and staff population has grown; a third cistern is under consideration.

In 2010, NMS was connected to the electrical grid, and high-tension power lines were moved off school grounds as a safety measure. To address power supply fluctuations and common power surges, a 2014 donation funded the upgrade to a three-phase system. A generator will be installed in 2017, providing a back-up system for frequent power outages.

A kitchen extension provides sufficient space for meal preparation as the student population has grown to more than 340 students.

An enclosed building for laundry helps ease the burden of keeping clothes and bedding clean for more than 100 boarding students.

A dairy unit, chicken coops, pig sty and rabbit hutch, along with the greenhouse, provide supplemental food and income sources for the school community.